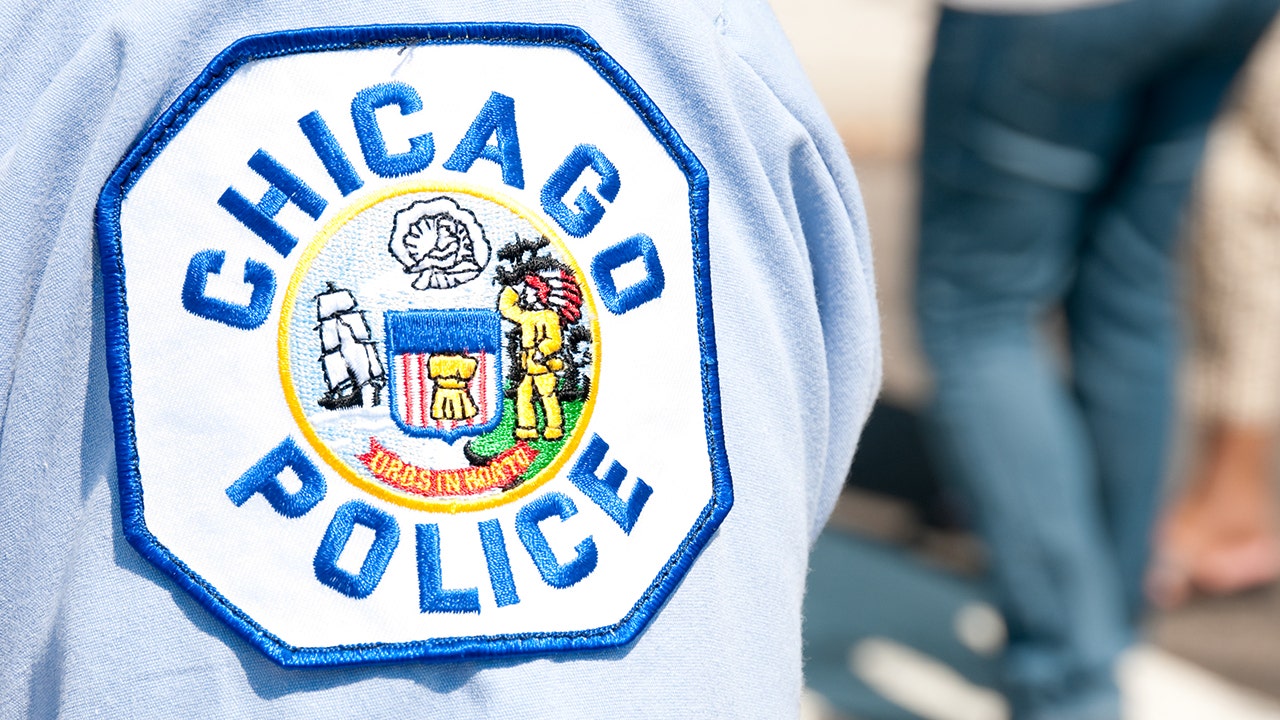 Chicago police say that a 3-year-old boy was shot and killed on Friday night on the city’s Southwest side.

Police said that the incident happened at about 8:38 p.m. on Friday when a woman was heading northbound in the 4400 block of West Marquette while in a 2012 white SUV when shots were fired from a red sedan, according to FOX 32.

According to the Chicago Police Department, the child’s mother got into a road rage incident earlier and left the scene, but the suspect followed her car and eventually fired shots.

The 3-year-old boy was taken to a local hospital after being shot but later died.

Chicago police patch on the arm of an officer at the Taste of Chicago.
(iStock)

Police say no suspects are in custody, but believe that the suspect is driving a red Charger or Mustang.

Andrew Holmes, a community activist, said that a $7,000 reward is being put up for information leading to the arrest and conviction of the suspect.

He said that the 3-year-old’s mother has been holding his favorite toys since he was killed, adding that there are “baby killers on the streets.”

Adam Sabes is a writer for Fox News Digital. Story tips can be sent to Adam.Sabes@fox.com and on Twitter @asabes10.